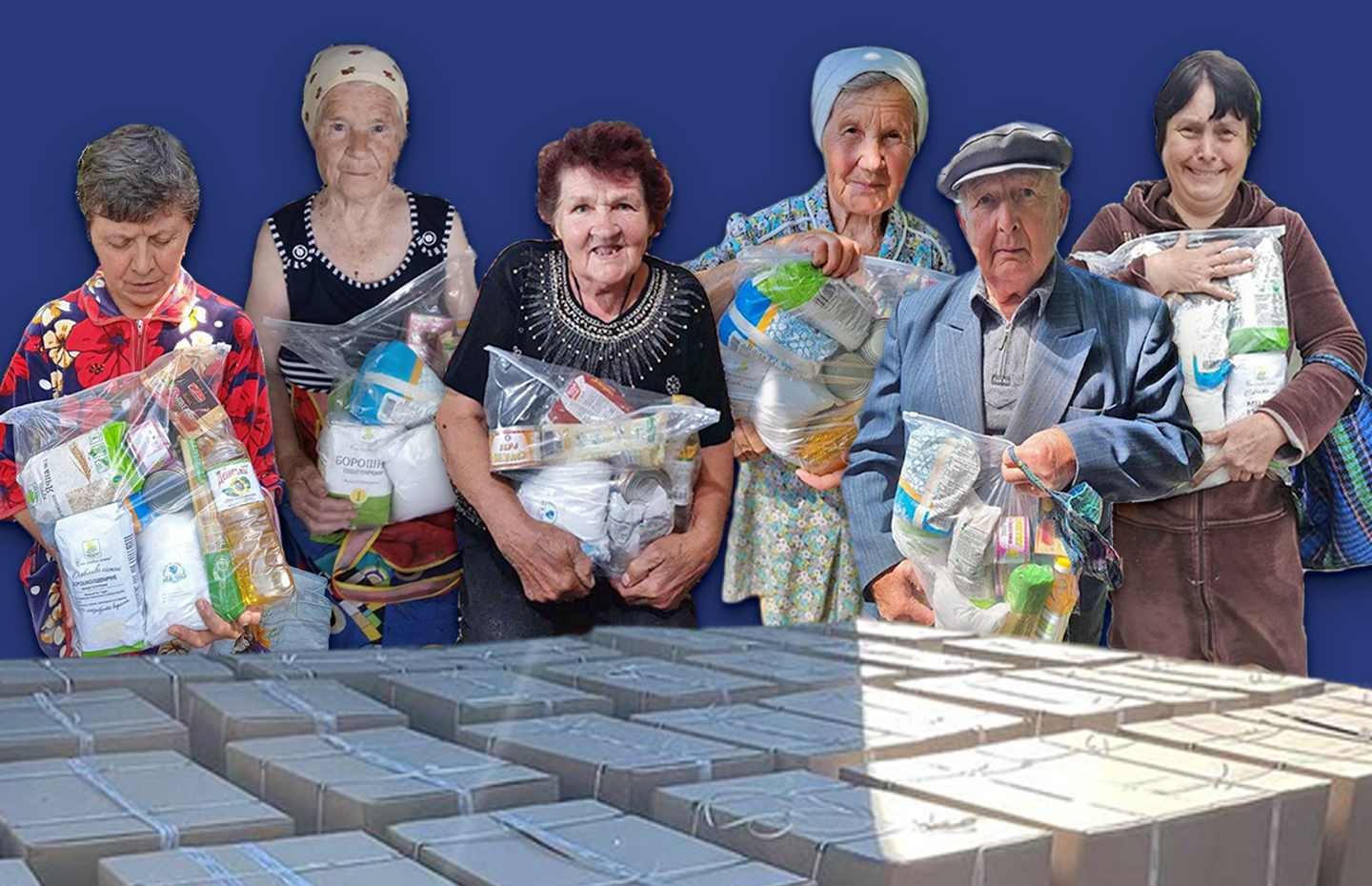 8,000 food kits were received by IDPs in the Kharkiv region as part of the humanitarian initiative of Vodafone Ukraine and BGV Charity Fund

In August, the BGV Charitable Fund jointly with Vodafone Ukraine implemented the second stage of humanitarian aid to internally displaced persons. This time delivered we food packages to the Kharkiv region, which is constantly suffering from enemy shelling and where it is very difficult to deliver products.

In total, as part of the second wave of the humanitarian initiative, the companies handed over UAH 3 million worth of products to Ukrainians. Pastes, tea, flour, barley groats, salt, sugar, pasta and oil were purchased with the help of these funds. The team of the BGV Charitable Foundation gathered almost 8,000 food kits, which were delivered to Malodanylivsk, Zolochivsk and Zmiivsk settlement councils of the Kharkiv region.

According to the Kharkiv Regional Military Administration, about 25% of the territory of the Kharkiv Region is still under Russian occupation. The Kharkiv Regional Prosecutor’s Office reported at the beginning of August that more than 1,000 civilians had already died in Kharkiv and the region, twice as many were injured. The region is suffering destruction due to shelling. More than 7,000 buildings in the city and region, 2,800 high-rise buildings, almost 1,800 residential buildings, more than 500 educational institutions and 150 hospitals were either completely or partially destroyed.

As part of the first stage of the charitable initiative, the BGV Charitable Fund and Vodafone Ukraine handed over 6,000 food kits to migrants, elderly people, and families with many children in the Zaporizhia and Mykolaiv regions. As part of the cooperation, the Foundation’s team organises coordination work, packaging, logistics and sends communities the help that they need. Vodafone Ukraine provides the financial opportunity to purchase the necessary products. In total, within the framework of this cooperation, 14,000 grocery sets for a total amount of more than UAH 6 million have already been purchased and handed over to Ukrainians.